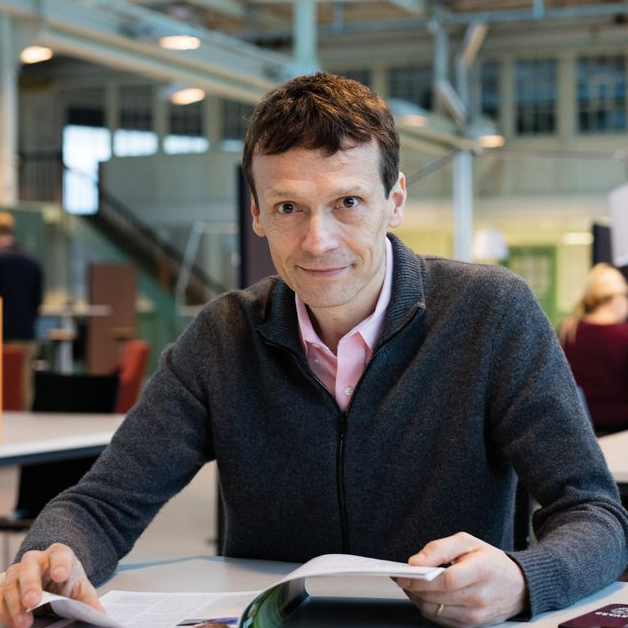 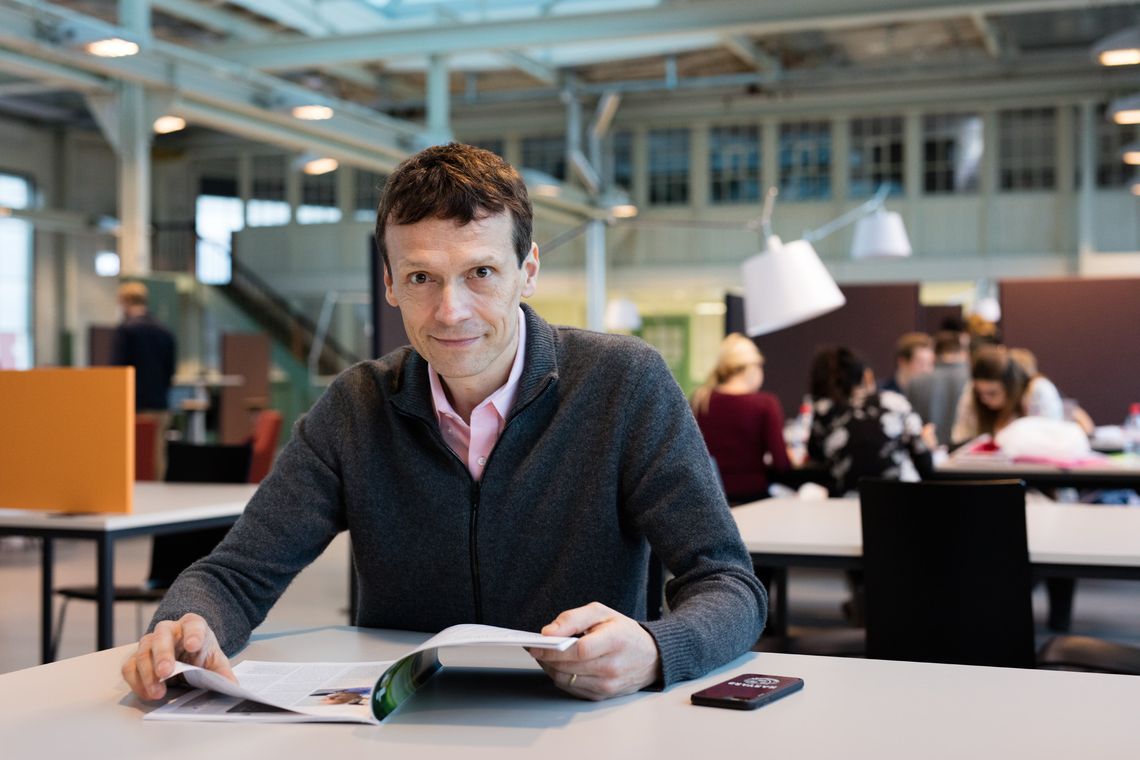 The CLCA is an international network of independent, owner-managed PR firms specialising in crisis and high-stakes litigation PR advice. The network approached Professor Dr Krauskopf to forge a special relationship to share know-how and best practice, given his strong interest in, and reputation for, litigation PR in Switzerland and German speaking countries.

As well as his role as head of the Center for Competition Law at ZHAW, Dr Krauskopf is a practising lawyer and founder of AGON Partners, known for anti-trust and cartel proceedings.

CLCA Chairman Martin Jenewein, from Austrian agency SMJ Consulting, comments: “Professor Dr Krauskopf has pretty much established and owned the concept of litigation PR in Switzerland. He has developed a unique reputation for using communications in his legal work. Through his lectures and conferences, he has demonstrated commitment to broadening the understanding of litigation PR among the legal community. We are delighted he is joining the CLCA.”

Professor Dr Krauskopf comments: “I am honoured to become the Academic Partner of the CLCA. I am looking forward to meeting all CLCA members and working with them to broaden the concept of litigation PR in Europe and around the world. There will be many areas to explore of mutual benefit and cooperation. “

A first example of this partnership will be the cooperation of the CLCA and Dr Krauskopf at the 3rd annual litigation PR convention in Winterthur, Zurich which he organizes. It is due to take place on 18th April 2018 under the title: „The influence of Trump, Twitter & #fakenews on legal communications.” Further details and registration information can be found at https://litigation-pr.ch

Prior to joining ZHAW and setting up AGON Partners, Professor Dr Patrick L. Krauskopf was, inter alia, Vice-Chair of the Swiss Competition Commission (COMCO).  He studied at the Universities of Fribourg and Berkeley (Master’s, 1991; Ph.D., 1999) and at Harvard Law School (LL.M., 2005). He is admitted to all Swiss courts as well as in New York. 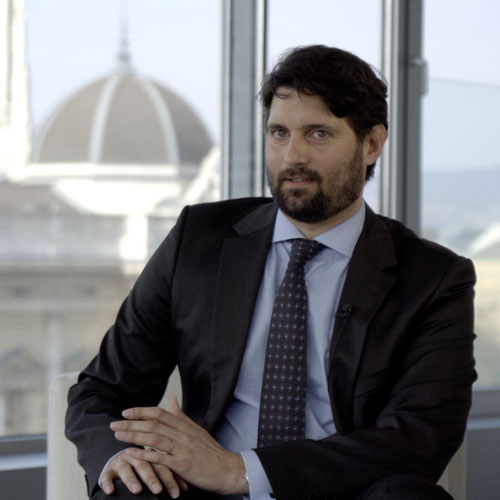 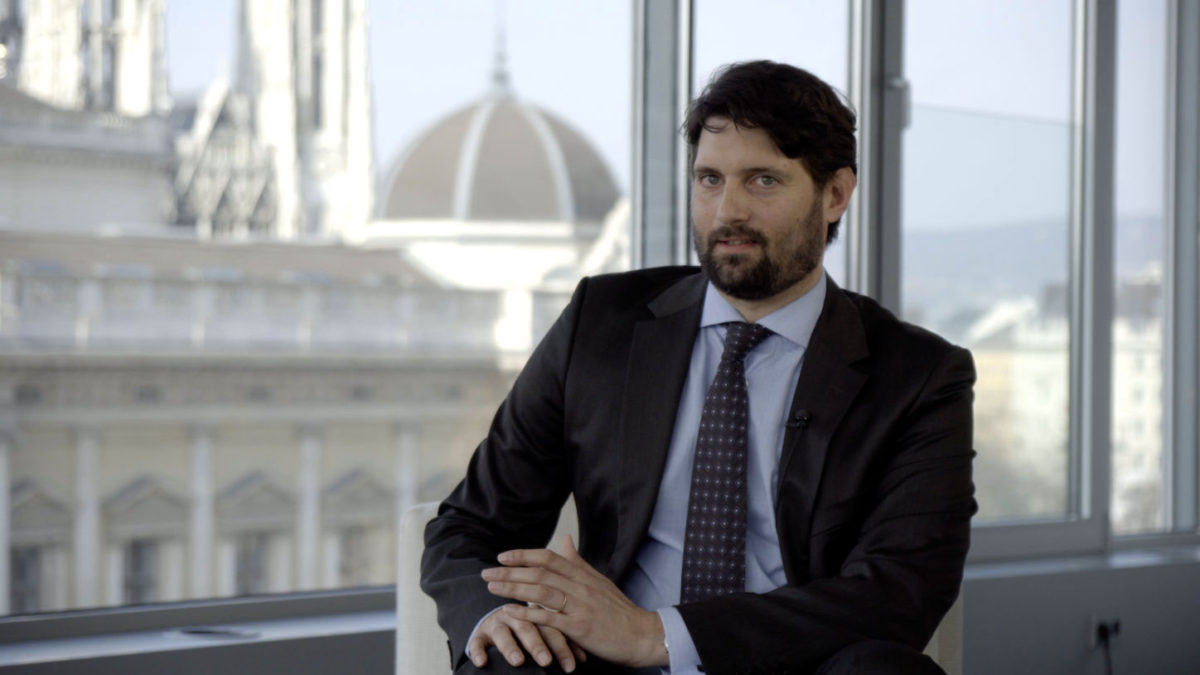 Martin Jenewein comments: “I am delighted to take on the leadership role of the CLCA.  I have long been an active and committed member of the CLCA and am passionate about its potential. I intend to further expand the footprint of the CLCA and to help encourage greater collaboration between member firms. I also hope to make the CLCA better known for its unique expertise in the area of Litigation PR. Watch this space! My special thanks go to the dedicated team of Bell Yard Communications and Louise Beeson who were the co-founders of this excellent network.”

Louise Beeson comments: “It was an honour to head the CLCA for the last 3 years. In this time, we attracted five new talented member firms and launched an enhanced website, hosted several meetings of members to exchange ideas and know-how, and adjusted the membership structure.  During 2017, the Alliance exchanged the highest number of client mandates in our history, with multiple cross-jurisdiction instructions.  I am confident Martin will now grow the Alliance further, taking it to new heights during his tenure. He is a highly popular choice for the role and maintains all our support as he spearheads the CLCA’s next exciting chapter.”

Martin Jenewein can be reached at: